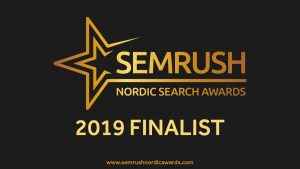 SEOSEON in the finals at SEMrush Nordic Awards 2019

SEOSEON is in the finals of SEMrush Nordic Awards, which highlights the best online marketing campaigns in the Nordic countries. The finale takes place at a gala in Stockholm City Hall on April 25th, where the winner of each category will be announced. SEOSEON is participating in the category “Best online marketing campaign in travel/tourism”, […] 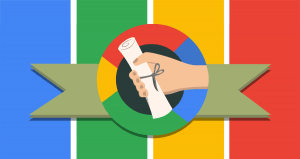 Imagine how much more your organization could achieve with a monthly advertising budget of $10,000. You could reach out to new donors, recruit more volunteers and reach out to interested companies directly from Google’s paid search results. All this is now possible for every non-profit organization, thanks to the Google Ad Grants program. What is […] 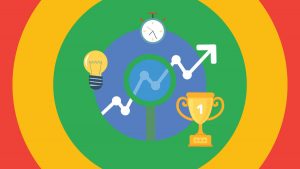 The Google Optimize tool is now freely available to everyone

How would you like the idea of increasing your sales, without additional investments in marketing? Website optimization is a way to achieve better results with the same number of visitors. The new Google Optimize tool lets you test factors that affect conversion rates and make data-based decisions. 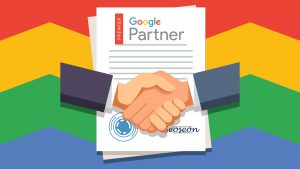 SEOSEON is now a Google Premier Partner. This certificate is Google’s acknowledgment of solid advertising expertise and that the results we achieve with Google Ads (formerly Google AdWords) are first-rate. What is the purpose of the partnership? The purpose of the Google Partner program is to help companies who looking for marketing services to identify […] 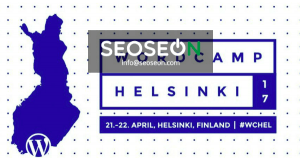 The WordPress WordCamp 2017 event will be held in Finland for the third time on Friday 21/04, at Virgin Oil Co. in Helsinki. Previously, WordCamp has been held in Tampere in 2015, and in Helsinki in 2016. WordPress is an open source publishing platform, which is powering more than 75 million websites worldwide, making it […] 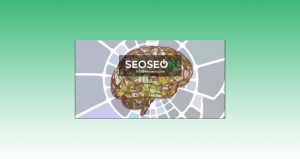 How does RankBrain work?

RankBrain is Google’s artificial intelligence engine for ranking websites in its search results. It uses deep learning (also known as machine learning) to constantly improve itself autonomously. It is capable of semantic understanding, and has its own ideas about how to combine signals and interpret documents. So how does it work? Paul Haahr, senior ranking engineer […] 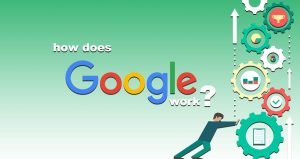 How does Google work?

Does anyone really know? You will often hear people talk about “the Google algorithm”, which is an overly simplified way to think about it. The truth is that Google uses a multitude of algorithms, combined with AI and human input in order to attempt to serve us with the best, most relevant results for each query. […] 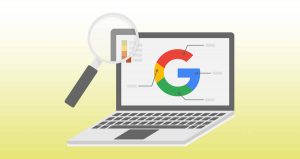 How Google AdWords is evolving in 2016

The seas of AdWords are in full swing and we have the latest news. A surprisingly large number of things are being changed, added and tweaked this year, starting with the main layout itself. Complete redesign of the AdWords Interface Let’s face it, Google AdWords is a bit of a mess. Even experienced advertisers can […]

The best alternatives to Google in 2016

Google is by far the biggest search engine and the only one to be colloquially synonymous with searching online, as in: “I’ll Google it!” – No one “Bings” anything. It is, however, not the only way to find websites. There are actually a number of other search engines out there that serve as perfectly good […]

SEOSEON is now a certified Google Partner. Google’s partner program is designed for digital marketing agencies and consultants, which assists the customer in finding qualified Google AdWords advertisers. Companies in the partnership are continously reviewed by Google, to ensure that the advertising is done according to best practices, that the client’s budget is utilized effectively, […]

The benefit of search engine optimization is that your website will get more relevant traffic, which you then can turn in to paying customers. The downside is that it requires a lot of work and there is a lot to think about. Luckily, there are wonderful tools out there for us to use! While there […]